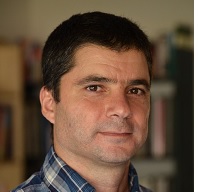 An exclusive collection of photographs about the inside life of ultra-Orthodox Jews in Israel.
Gil is a photojournalist whose photographs have graced the front pages of some of the world’s leading newspapers and magazines.
Since 2001, Gil has been working on a series of photo essays on the ultra-Orthodox Jewish communities in Israel.
He has been given exclusive access to observe and photograph the religious and cultural rites of these closed communities,
ceremonies that have never been photographed before and have never been shown to the outside world.
Gil's photographs offer a substantial account of the Hasidic presence in the State of Israel, vividly conveying the vibrant, devout faith and enlivened spirit of the Hasidim in Israel today.

With a portfolio that ranges from the most violent scenes of the Israeli-Palestinian conflict, to the closed world of ultra-Orthodox Hassidim,
Cohen-Magen has captured the many faces of the Holy Land through his lens.
In his lecture Gil will discuss the economic and cultural challenges he faced while working for the multinational news agency Reuters.
He will give live examples of his work and discuss his and the agency’s decision making process around taking and using photographs,
as well as questions about journalistic reporting and ethics, what sells pictures, and how it all affects his photographic decisions.
His lecture "Shooting under Fire" is focusing on operation Protective Edge.

is a photojournalist whose photographs have graced the front pages of some of the world’s leading newspapers and magazines.
A graduate of the Hadassah College of Jerusalem's Photography program, Cohen-Magen spent 10 years working with the Reuters news agency.
One of his photographs was selected as one of the top 100 photographs of the decade.
Cohen-Magen has exhibited his photographs in United States, Europe and in Israel. Works now with AFP (Agency France Press) and Haaretz newspaper. 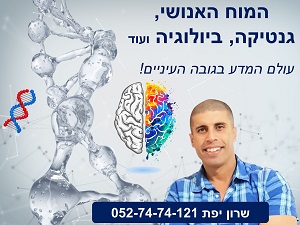 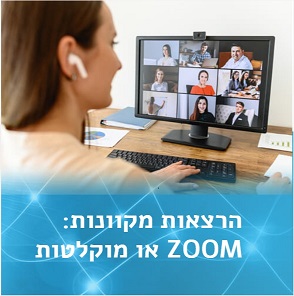